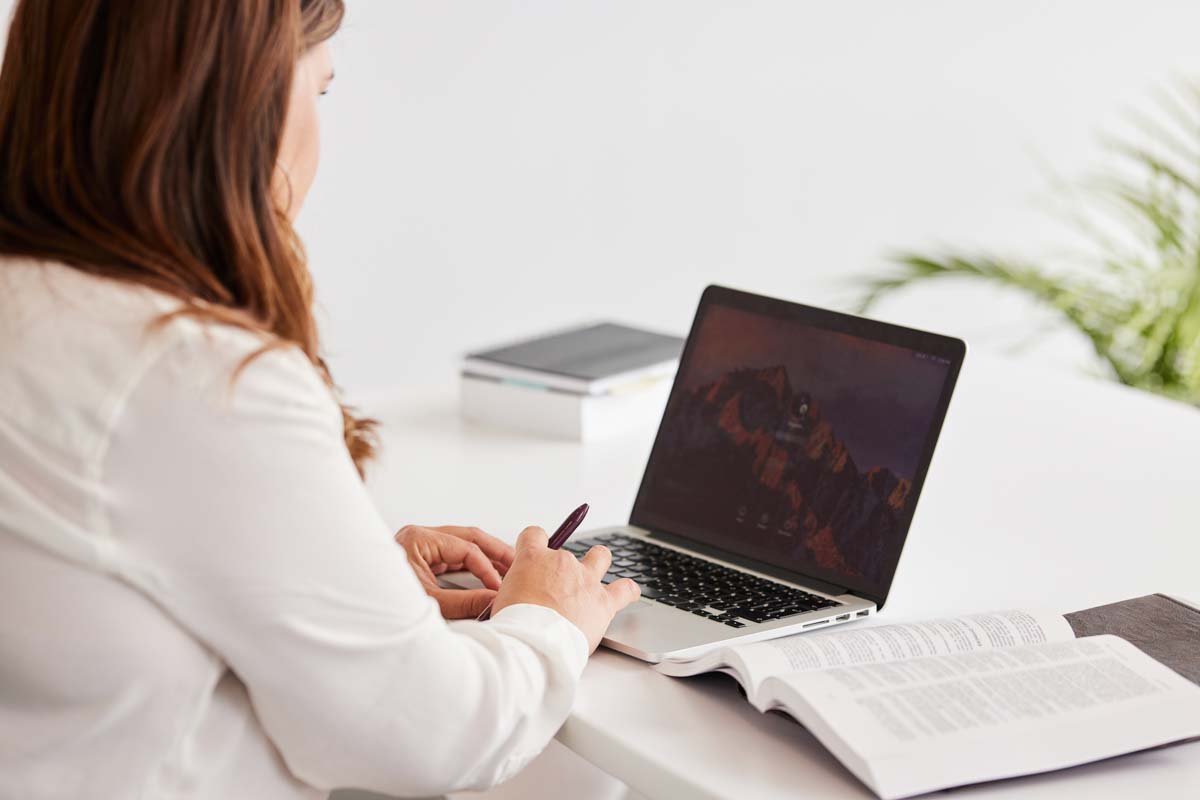 Posted at 08:30h in Law by Solution Avocat, criminalists

A guilty verdict is far from being the only outcome of a given criminal case. Although being acquitted is by far, the best any defendant can hope for, there is a lot at stake in sentencing.

Once a defendant is found guilty beyond reasonable doubt, or has pleaded guilty, sentencing submissions can then be presented to the court. sentence débutera.

A number of personal and legal factors can therefore be brought forward and discussed at the sentencing hearings.

It is therefore of the utmost importance for a defendant to be adequately represented from a legal point of view. With the hope of getting a fair and reasonable sentence, he or she must present the court with strong and persuasive arguments concerning the particular situation at hand. Contact us today.

Sentencing considerations are therefore very important in cases where discharge exists as a possibility. For certain types of offence, the Criminal Code does in fact allow for discharge under certain conditions.

Discharge can be considered a kind of pardon as the court decides to waive the sentence.

Discharge can be unconditional or conditional, that is, with or without conditions associated.

In the hope of getting a favourable outcome, legal arguments leading to a discharge must be rigorously presented, particularly in regard to an eventual criminal record. In this case, our experienced lawyers’ unfailing support can be called to task for getting best results and avoiding the long-term consequences of a criminal record.

In criminal matters, many forms of sentences can be applied, including:

The sentence to be imposed by the court rests on a combination of factual, legal and personal elements, all related to the offender. At the crucial stage of sentencing, you can count on our experienced lawyers to rigorously prepare the arguments in favour of your best interests.

A sentence can also be negotiated between prosecution and defence lawyers, as they can both agree on submitting a common suggested sentence to the court.

Such legal representation is always crucial in determining what is fair under the circumstances. It remains a matter of finding the right balance between mitigating and aggravating factors while emphasizing the importance of rehabilitation for the offender.